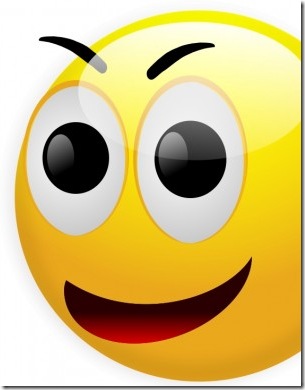 * *Sugar Test* *
Udurawana enters kitchen, opens sugar box, looks inside and closes it.
This he does again and again.
Why? Because the doctor told him to check sugar level regularly.

* *Udurawana and scooter* *
Udurawana and two of his friends were going on a scooter.
A Traffic policeman showed them his hand to stop.
Udurawana said: We are already three, sorry, there is no space.

* *Cyclone* *
Bank manager asks Udurawana in an interview: "What is a cyclone?"
Udurawana: "It is the loan given to purchase a cycle"

* *Side Effects* *
Once Udurawana bought some tablets and started cutting the edges.
Do you know why?
He wanted to avoid side effects!

* *Advice* *
Udurawana's declaration to the media: "I will never marry in my
life. And I will advise the same to my children too"

* *Skeleton* *
Interviewer: What is a skeleton?
Udurawana: Sir, skeleton is a person who started dieting, but forgot to stop it!!

* *Calendar* *
A person went to a Udurawana's shop.
Person: I want 2012 calendar
Udurawana: Sorry sir, you are too late. We have only 1000 calendar's left

**Delivered* *
Udurawana sent a SMS to his pregnant wife. Two seconds later a report came to
his phone and he started dancing. Why?
The report said, "DELIVERED".